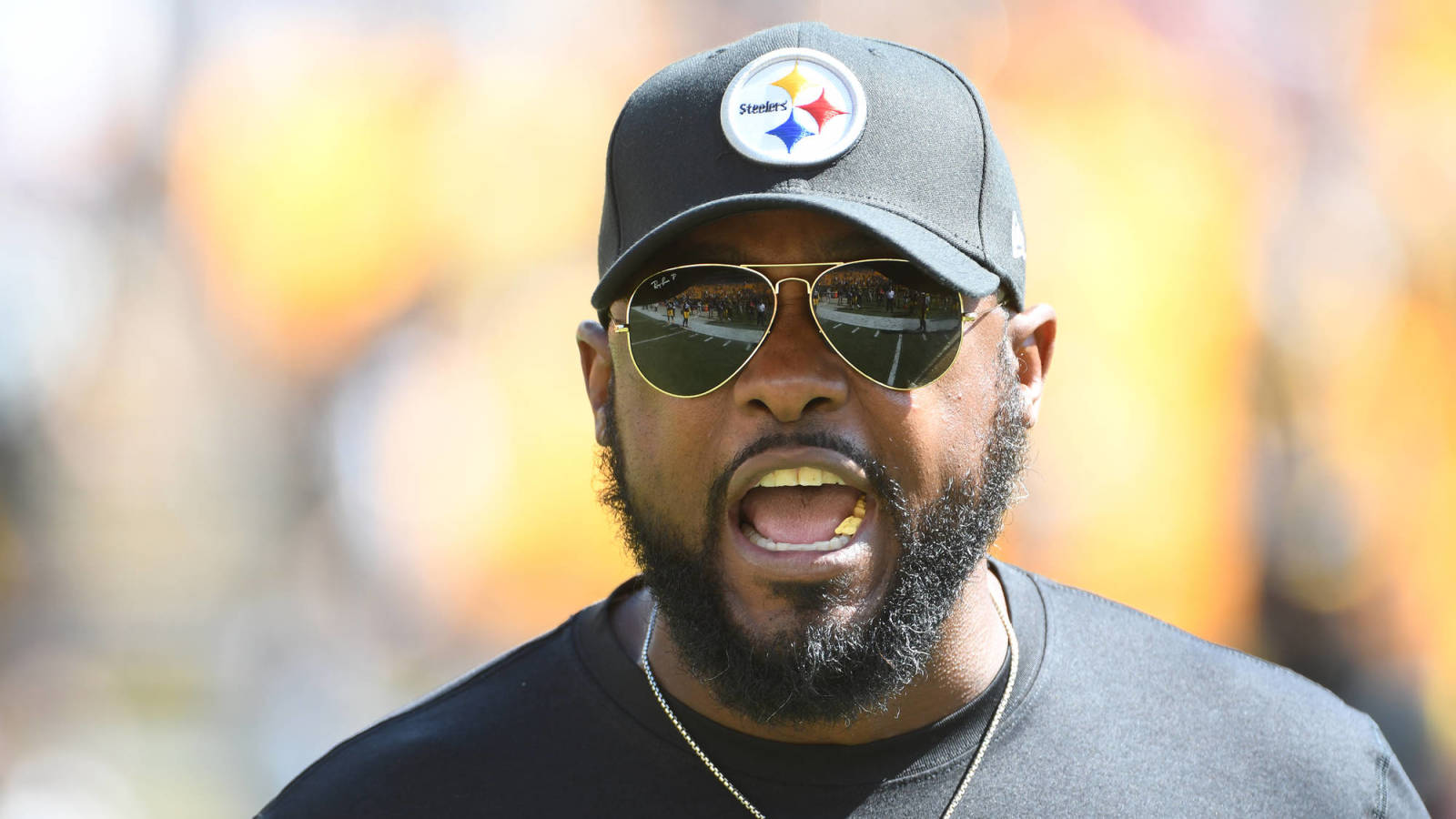 Pittsburgh Steelers offensive lineman Trai Turner was ejected on Sunday after he appeared to spit at an opponent, however Mike Tomlin mentioned Turner was retaliating after that was achieved to him.

Turner was irate about one thing previous to being ejected. He had some phrases for the official earlier than angrily going over to Marqel Lee and seemingly spitting on the Las Vegas Raiders linebacker. You’ll be able to see the act within the video beneath: