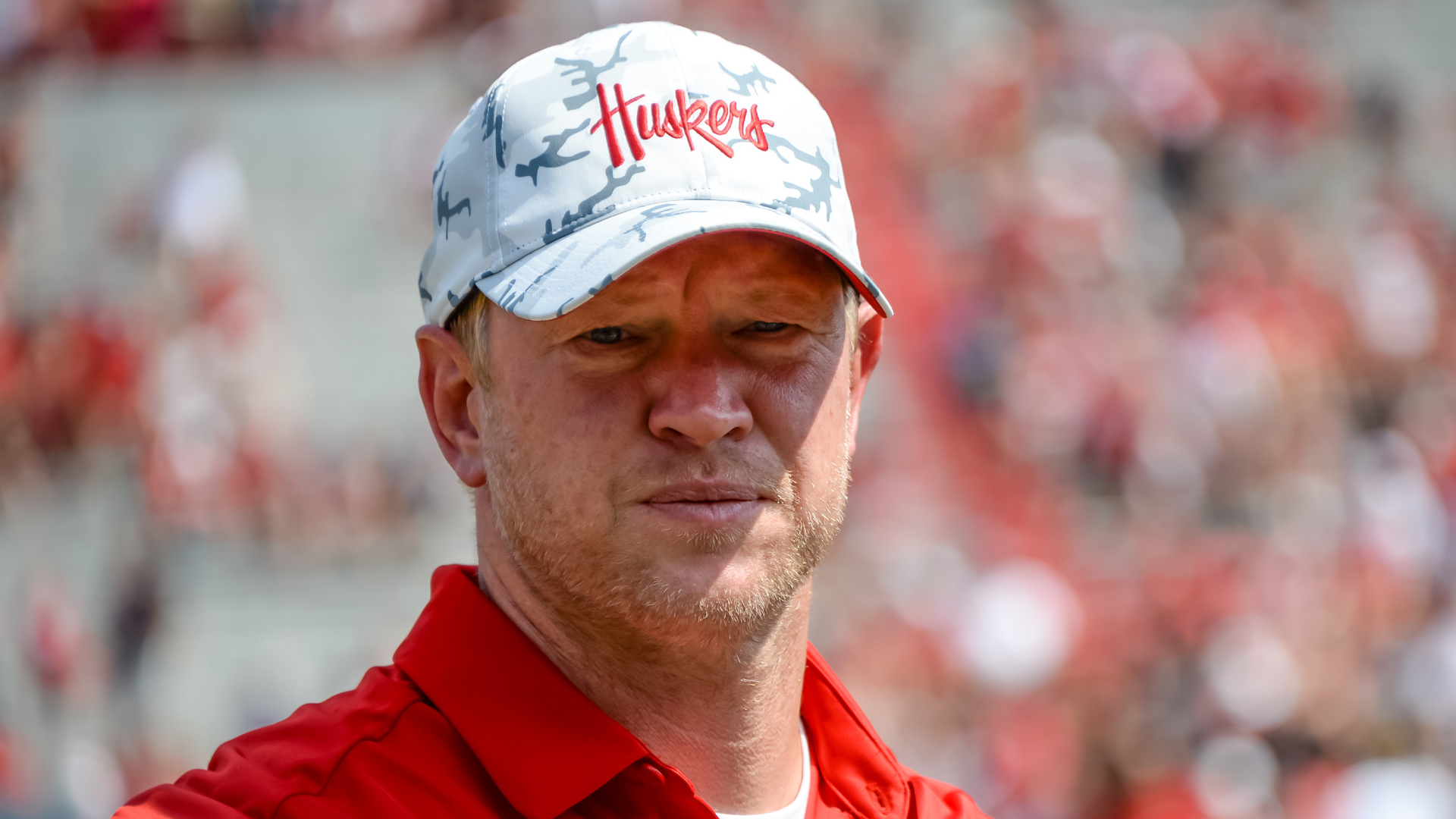 Nebraska and Oklahoma have not performed one another since 2010, however clearly no love has been misplaced between these former Huge 12 rivals if their pregame skirmish is any indication.

Roughly 20 minutes earlier than kickoff of Saturday’s recreation between the Cornhuskers and third-ranked Sooners, Oklahoma’s crew crossed midfield to jeer at a number of straggling Nebraska gamers. The one factor separating the groups was the Cornhuskers teaching employees, although the rest of Nebraska’s crew ended up becoming a member of earlier than the “skirmish” disbanded.

In keeping with a report from TV station KETV (Omaha, Neb.), Nebraska coach Scott Frost and athletic director Trev Alberts had been offended at officers. The incident prompted no penalties for both crew.

Pregame wasn’t the one time Nebraska confirmed as much as play the Sooners. The Cornhuskers confronted a shocking 7-3 deficit at halftime, limiting the Sooners to simply 200 yards of offense and a pair of of 5 on third down makes an attempt. The one rating Nebraska allowed was on the Sooners’ opening drive: a 14-play, 75-yard drive that took 6:58 off the clock. Quarterback Spencer Rattler (13 of 19, 105 yards, three rushes, 9 yards), punched it in on a goal-line sneak.

MORE: TSN’s coverage of 1971 Nebraska-OU Game of the Century

Whether or not Nebraska can find yourself taking this recreation from the closely favored Sooners (a 22.5-point favorite getting into Saturday’s recreation) stays to be seen. However say this for Frost’s crew: It isn’t backing down from Oklahoma, recreation on or not.