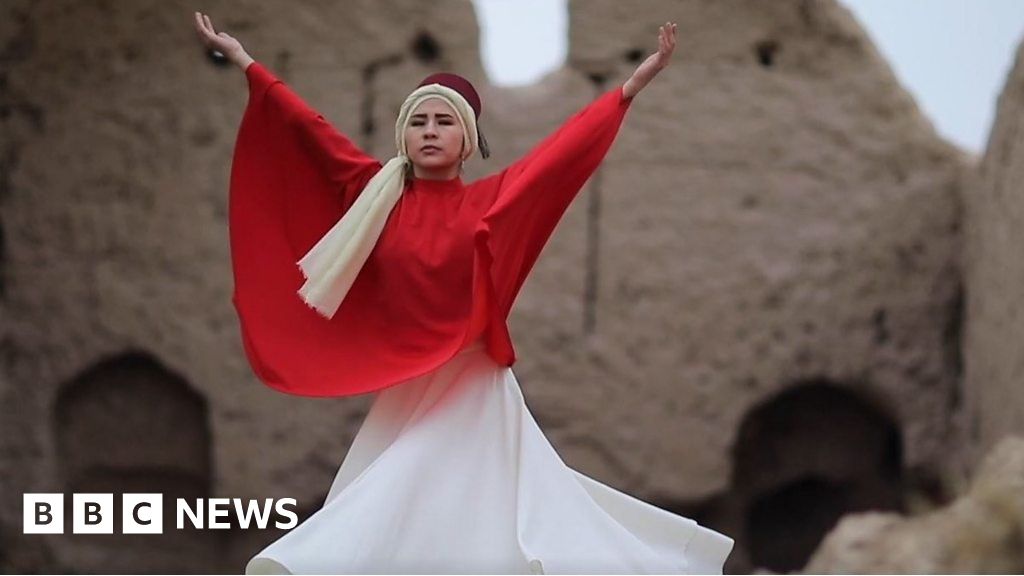 The one feminine whirling dancer in Afghanistan was to kick-off her greatest tour across the nation. Then the Taliban took over.

The Taliban sees Sufi whirling dervishes as towards Islamic legislation. Fahima Mirzaei had no selection however to run.

That is the story of her escape.

That is a part of the documentary Farewell My Afghanistan by Kawoon Khamoosh, which can be broadcast on 18 September on BBC World Information.